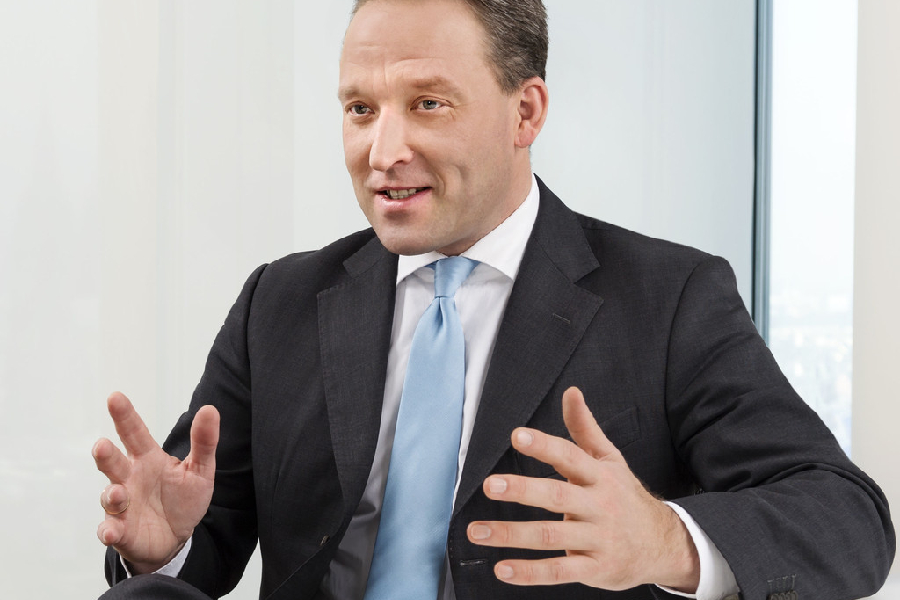 LONDON (ICIS)--The sale of LANXESS’ remaining 50% stake ahead of market expectations was prompted by a buy-out offer by joint venture partner Saudi Aramco based on the growth plans of the oil and gas giant for the business , according to CEO Matthias Zachert.

The Germany-based chemicals producer rolled its synthetic rubber assets into a joint venture with Aramco in 2016, giving the Saudi oil and gas giant the opportunity to diversify downstream, reducing LANXESS’ exposure to the automotive sector, and providing cash to diversify its portfolio.

Since then, the company has aggressively shifted its focus towards specialty chemicals, with a target of taking up leading positions in niche mid-sized sectors.

Over the last three years it has brought flame retardants and lubricants specialist Chemtura, the phosphor assets owned by Solvay, and the cleaning and disinfectants arm of Chemours.

Saudi Aramco, which has pursued diversification strategies of its own with a heightened focus on the petrochemicals sector and the mooted purchase of producer SABIC, has ambitious growth plans for ARLANXEO, requiring additional investment from LANXESS in a different direction from its current strategy.

"Nearly three years down the road [from the formation of the JV], this strategic direction [on specialties] didn't change, and Aramco wanted to build further world-scale rubber capacities in Saudi Arabia,” Zachert said.

“As these sites would only have come on the market after 2021, we saw no upside for us, and no reason to participate in this. Based on this feedback, Saudi Aramco then proposed to buy us out.”

The €1.4bn deal was completed in late December, and LANXESS has so far allocated €200m for pension commitments and €200m for a share buy-back, leaving €1bn in funds for growth investments.

Zachert described the deal as well-timed, particularly in light of a bearish market for the automotive sector expected this year. Aramco, with huge cash reserves and no requirement to disclose the performance of its assets every quarter, is less exposed to the fortunes of one specific industry.

Aside from reducing LANXESS’ exposure to the automotive and tyre markets to 20% from nearly half in 2014, the divestment also reduces its dependence on a favourable oil price by diversifying its feedstock slate.

The company’s key feedstocks now include ammonia, benzene, cyclohexane, chlorine, caustic soda and toluene, but nothing dominates to the extent that crude did when half the company was rubber.