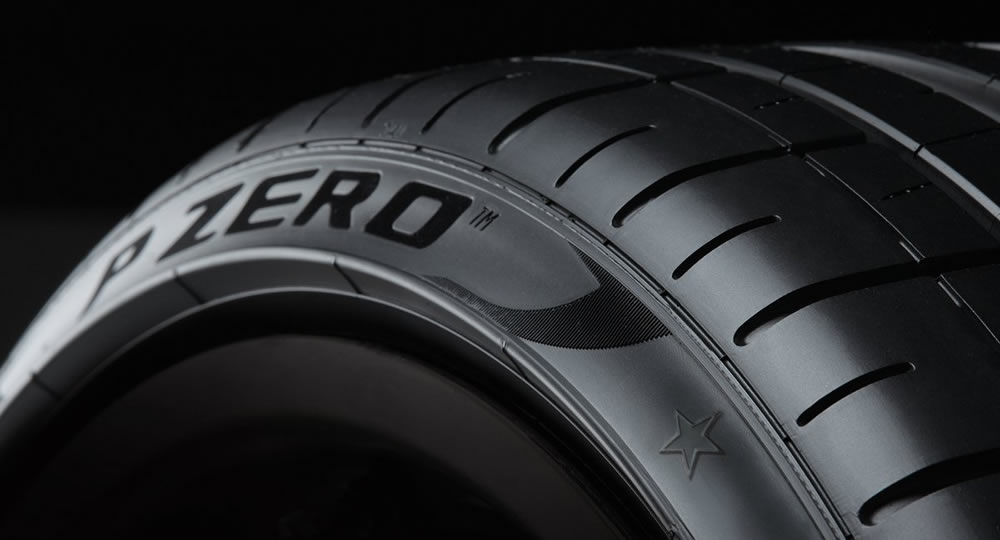 BMW has approved a number of Pirelli tires as original equipment for the BMW X4, which the automaker defines as a “sport activity coupe.”

All versions of the selected Pirelli tires are tailor-made and adapted to the chassis and characteristics of the BMW X4, which the tire maker said aligns with its “perfect fit” strategy for vehicles in the premium and prestige segments.

Debuted at the 2018 Geneva Motor Show in March, the BMW X4 combines the power of a sports car and the aesthetics of a coupé.