Michelin Teams up with Daimler Trucks for Long-Haul Drive Tire 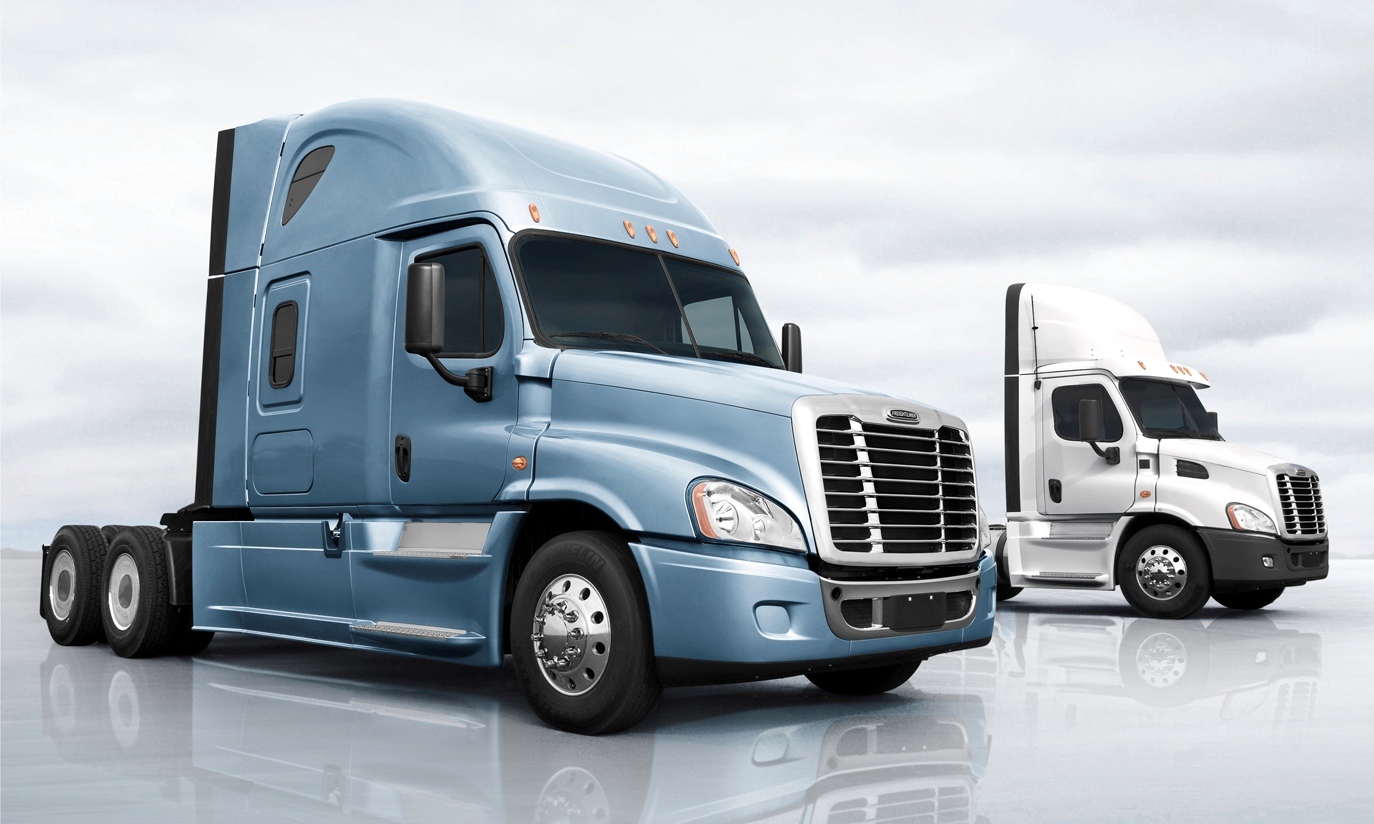 The two leading companies worked closely for three years on development of just the right tires for thre the truck and the outcome of their collaboration, the Michelin X Line EnergyTM D+ tire, a long-haul drive-tire solution, will help the new Cascadia to enhance its fuel efficiency by 5 percent when compared to the 2017 model. About 35 percent of the total vehicle fuel consumption can be attributed to overcoming the rolling resistance of the tire.

Commenting on the new tire, Adam Murphy, vice president of B2B marketing for Michelin North America said that the close collaboration with Daimler Trucks North America resulted in the development of new technology through a close, collaborative and technical relationship. Earlier, in 2000, the two companies had worked together in a similar fashion to launch the Michelin X One wide-base single tire on the Freightliner Century truck. Michelin had also worked with Daimler on the SuperTruck prototype, and during this process managed to develop specially formulated tires that demonstrated low rolling resistance. Murphy concluded by saying that the partnership has been rewarding for both companies and went on to express his hope that the relationship would continue in the decades to come.

Michelin and Daimler first began working together in 2015 on an advanced-engineering project with the stated goal of reducing the fuel consumption of Freightliner’s next-generation Cascadia Class 8 heavy-duty trucks. The project mainly focused on the development of an ultra-low rolling-resistance tire for the tractor drive axle having a holistic design. The tire was expected to integrate new-vehicle technologies in order to reduce fuel consumption while maintaining tire wear.

As part of the project, engineers from both companies worked on tire-vehicle performance simulation as well as experimental validation to come up with a product that demonstrated the lowest rolling resistance offered by Michelin in a dual-fitment drive tire. The Michelin 275/80R22.5 X Line Energy D+ tire will be used exclusively as the OF fitment for the new Cascadia trucks which Daimler has just announced and intends to commercialize for the replacement market later in the year.

“Selecting the right tire can play an important role in the fuel efficiency of Class 8 trucks,” said Kary Schaefer, general manager of marketing and strategy for Daimler Trucks North America. “At DTNA [Daimler], we continue to push the limits when it comes to achieving new heights in fuel efficiency, and our continued partnership with Michelin has helped us further improve the new Cascadia’s already impressive performance.”