Southeast Asia tire market projected to grow at a CAGR of over 7.5 percent through 2024 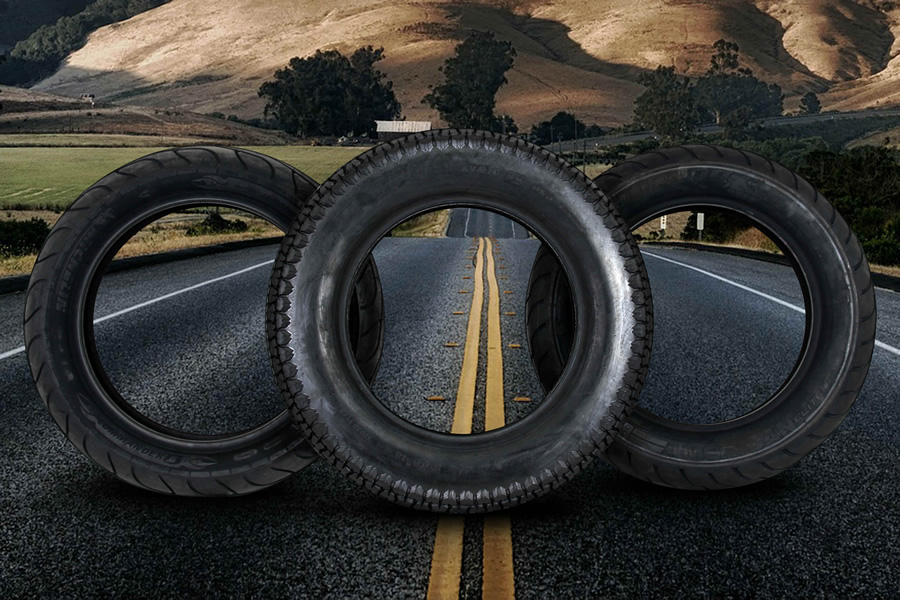 The "Southeast Asia Tire Market (2018-2024): Market Forecast By Tire Types, By End Markets, By Vehicle Types, By Countries, and Competitive Landscape" report has been added to ResearchAndMarkets.com's offering.

Growing demand for passenger vehicles, domestic manufacturing and opportunities in the aftermarket have propelled the demand for tires in the Southeast Asia region. Moreover, government visions, such as Indonesia's vision 2045 and Vietnam vision 2035, would result in an increase in the level of disposable income in the region. This would further result in higher adoption of vehicles and would spur the growth of the tire market in Southeast Asia over the next six years.

The report provides an unbiased and detailed analysis of the on-going trends, opportunities/high growth areas and market drivers which would help the stakeholders to devise and align their market strategies according to the current and future market dynamics.

Radial tires are expected to maintain their dominance during the forecast period as well due to a surge in the sales of passenger vehicles in the region. Indonesia, Thailand and Malaysia have captured key pie in 2017. Further, government plans such as Indonesia's vision 2045 and Malaysia's Industrial Linkage Program (ILP) would help the tire industry to grow in the region.

In addition to these countries, Vietnam would emerge as the key revenue generating market during the forecast period due to the implementation of Vietnam 2035.